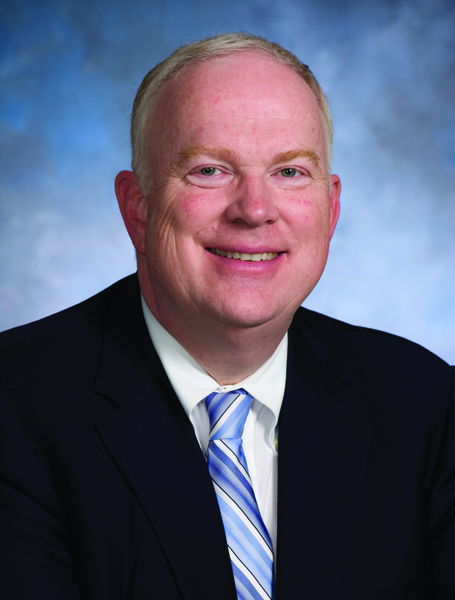 The first speaker in the new Terre Ware Book Author Lecture Series at Arkansas State University-Mountain Home (ASUMH) will be Rex Nelson, author of Southern Fried: Going Whole Hog in a State of Wonder. The event will take place in the Ed Coulter Performing Arts Center inside the Vada Sheid Community Development Center at ASUMH. The event begins at 6:00 p.m. on October 26, 2021.  No tickets are required for this free event.

Rex Nelson is the senior editor of the Arkansas Democrat-Gazette, where he writes three columns a week along with stories for the newspaper's Sunday Perspective section. Nelson, one of the state's most high-profile writers and speakers, has had a long career in journalism, government and public affairs.

Prior to rejoining the newspaper in June 2017, Nelson served as senior vice president and director of corporate communications for Simmons First National Corp. He was responsible for internal and external communications for the corporation, which now has banking operations in eight states and almost $20 billion in assets.

Before joining Simmons, Nelson was the president of Arkansas' Independent Colleges & Universities, an association of the state's 11 private institutions of higher education. He earlier served as the senior vice president for government relations and public outreach at The Communications Group, a Little Rock-based marketing, advertising and public relations firm.

Nelson spent almost 13 years from 1996-2009 working at senior levels of the state and federal governments. He became Gov. Mike Huckabee's director of policy and communications the day Huckabee took office in July 1996 and was at the governor's side for almost a decade as a member of the senior management team. Nelson, who has extensive contacts in Washington, was named by President George W. Bush in 2005 as one of the president's two appointees to the Delta Regional Authority, a regional planning and economic development agency that serves 252 counties and parishes in parts of eight states. He became recognized as one of the country's leading spokesmen on Delta issues.

Nelson was the political editor of the Arkansas Democrat-Gazette during Bill Clinton's 1992 campaign for president and during Clinton's first term. He was a constant presence in those years on radio and television shows nationwide to discuss the Clinton administration. Nelson earlier had served as the Washington bureau chief and the assistant sports editor of the Arkansas Democrat.