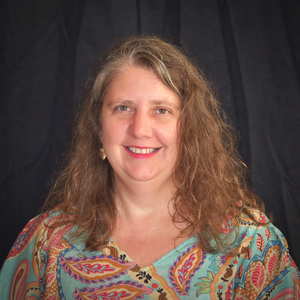 Tamya Stallings is the Director of Computer Services at Arkansas State University-Mountain Home where she has worked since July 2019. In this role, she oversees computer hardware/software support, Learning Management System, Student Information System, network (hard wired and wireless), and the phone system.